Even Sponsors Need to Change

Senior leaders play an essential role in times of change. An organisation looks to its leaders to be visible sponsors of change and to demonstrate why the change is necessary. They also need to be a role model for the change itself. So when a consortium of companies wanted to address and build a new organisational culture, how did they approach it?

The following case study is as an example of when leaders need to stand up and be counted for, but also how necessary it is that the change needs to come from the bottom up in one of the most challenging changes an organisation can address – culture change.

A consortium created from three different companies in the same industry wanted to improve their employee engagement scores.  They employed about 200 staff and many of these were highly skilled and competent professionals, many with Engineering degrees.

The leadership team also consisted of many engineers which was a requirement based on the industry in which they operated.  To improve their employee engagement, one of the solutions the leadership team decided on was to “build a new organisational culture based on a philosophy of customer service and not “well designed and engineered technical solutions”.

My role on the project was to look at the change management associated with building a customer service culture and to ‘implement this new culture”.

The sessions were interactive, fun and a great way to include staff in solution design.  As outlined by Prosci in their research “Staff engagement in values and culture change is a necessity”.

How can we ask people to buy in to new behaviours and culture if they were not involved in defining them?

During the staff engagement sessions, it became clear from many staff members bought into the new required culture and the behaviours that they need to change.

They also highlighted the need for these behaviours to be evident across the whole organisation.  This would include changing the behaviour of the senior leadership team.  The last thing you want is the perception of leaders telling staff to “do as I say and not as I do!”. 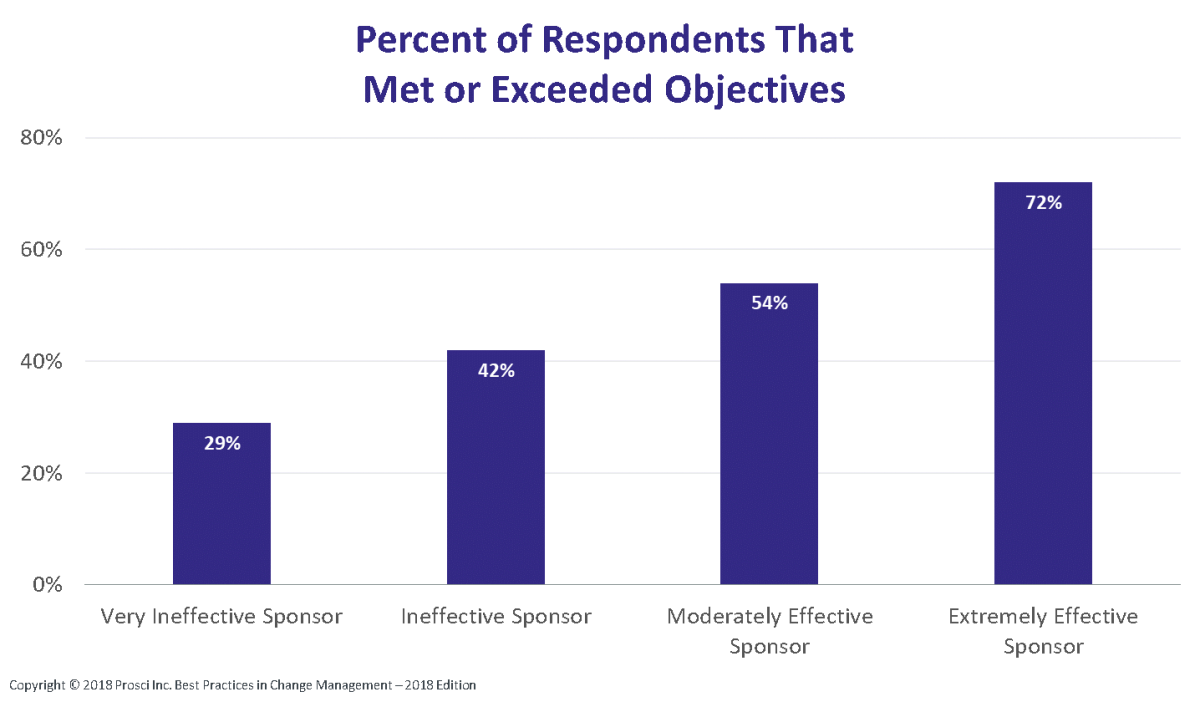 We realised that we need a sponsor of the change at the highest level (Managing Director) and positioned the feedback to the executive leadership team.  We knew the importance and value of leaders who would sponsor the change in each their business units and also provide time and resources to the change.  According to the Prosci research, we needed leaders who would be:

We recommended a Prosci 1-day workshop for Executive sponsors to workshop with the role of the sponsors to achieve the following objectives:

Organisational values and behaviours apply to the whole organisation not just staff. Sponsorship, from a project and change perspective is a non-negotiable

We can also offer Prosci® change management training and bespoke support to help your organisation through any type of change. Take a look at our range of solutions for organisations or get in touch with the team to find out how we can work with you. 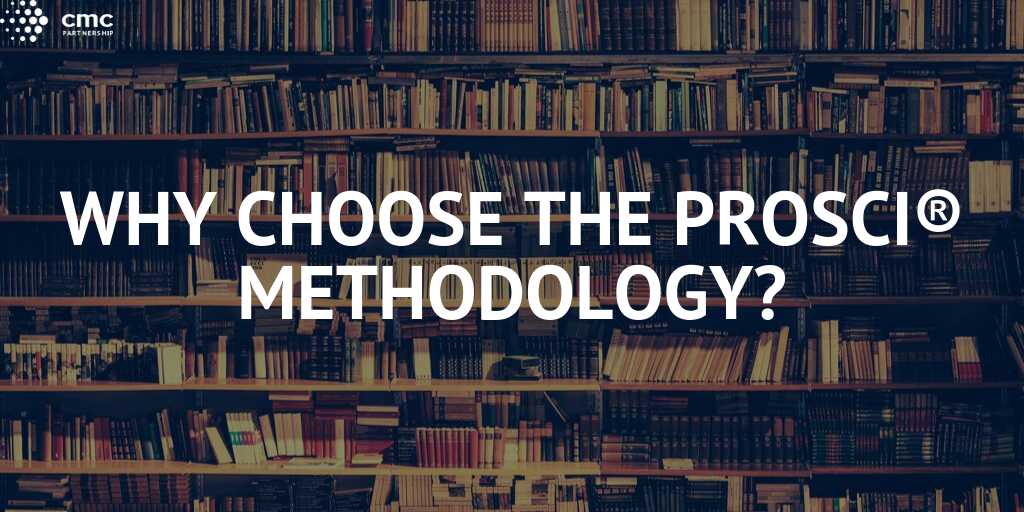 Why Choose the Prosci Methodology? 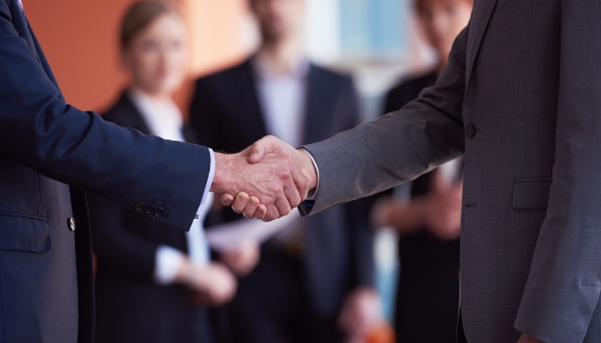