Robert F. Kennedy is quoted as saying that as much as 20% of people are against any change; and an inherent distrust of disruption or change can be seen in some individuals. Change can and will be challenged and resisted; regardless of how well planned a period of change is, or the strength of those in positions of leadership. However, with enterprise change management best practices, we can anticipate and identify behaviours driven by emotion, enabling the cultivation of change adoption.

Four of the main emotions contributing to the attitudes influencing the cultivation of change adoption can be identified:

Fear is a commonly identified emotion in employees undergoing organisational change and can be rooted in a number of differing causes. Job security is often the primary driver of employee attitude to change sparked by fear. The purpose of organisational change is to promote efficiency, streamline processes or adapt to technological advancements; as an organisation adapts to keep up with these environmental changes job roles may also be required to undergo changes. Ultimately, this may result in some employees facing pay cuts, demotions, or even job loss while others may be required to assume greater responsibilities or roles.

Changing job roles may also result in a fear based in a lack of competence. These changing job roles may require new skills or knowledge that employees are fearful to admit they lack. This fear of being labelled incompetent or the ability of another surpassing their own, leads to concerns regarding their job security; resulting in the belief that their continued survival within the organisation can only be achieved through resistance to organisational change.

As job roles change to suit the overall changes within an organisation; the status quo is also subject to change, sparking hostility. Anger towards organisational change can manifest differently in the various employees who experience it. It may be visible, characterised by emotional outbursts or repressed, and often unnoticed by others, perhaps culminating in the unexpected quitting of a long-term employee. Frustration and anger can lead to the questioning of the leadership capabilities of those in charge; especially in when those within those positions can be viewed as “unproven”. Other common characteristics of an attitude based in anger are internal gossip and backstabbing; as well as a surge in office politics. This kind of resistance is often obstinate based and can be purely to see a leader or change regime fail.

An employee can often experience anger and frustration when they feel as though they have been overlooked or excluded from the change process even if the achievement of a successful change will benefit them in the long term. The mismanagement of employee experience will often exacerbate the situation causing discord in the workforce and increasing the likelihood of failed organisational change.

Not all employees are able to immediately determine how they feel about the changes they are experiencing. With an initial neutral reaction, these employees are often prepared to remain impartial during the initial wave of change. Employees who remain on the fence initially are not a hindrance to the delivery of change but will ultimately be influenced to arrive at either a positive or negative standpoint. The overall attitude of these employees well be influenced by factors observed in their environment: attitudes of other employees, the level of buy-in and support from senior management levels, level and types of communication regarding the change, and the role they feel they assume in the change process.

Employees who embrace change with enthusiasm are the most productive, often because they are able to identify an opportunity for themselves in the new environment. Employees will adopt an enthusiastic attitude if they perceive the change as the next natural step in the life of the company; as necessary for the companies’ survival; or as benefitting their working their working life.

With the cultivation of change management capabilities, it becomes possible to identify the various emotion driven attitudes and behaviours while also anticipating the types of resistance that will accompany each. The adoption of effective change management across 5 capabilitiy areas is essential for the deployment of processes that will enable an increased rate of change adoption within the employee workforce and drive positive employee attitude to change. 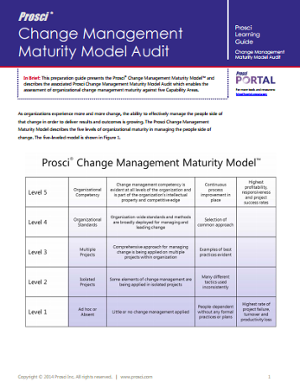 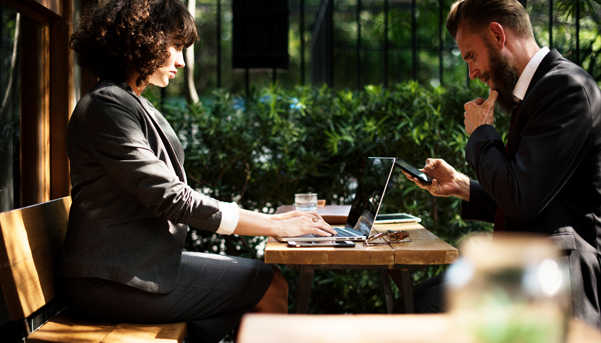 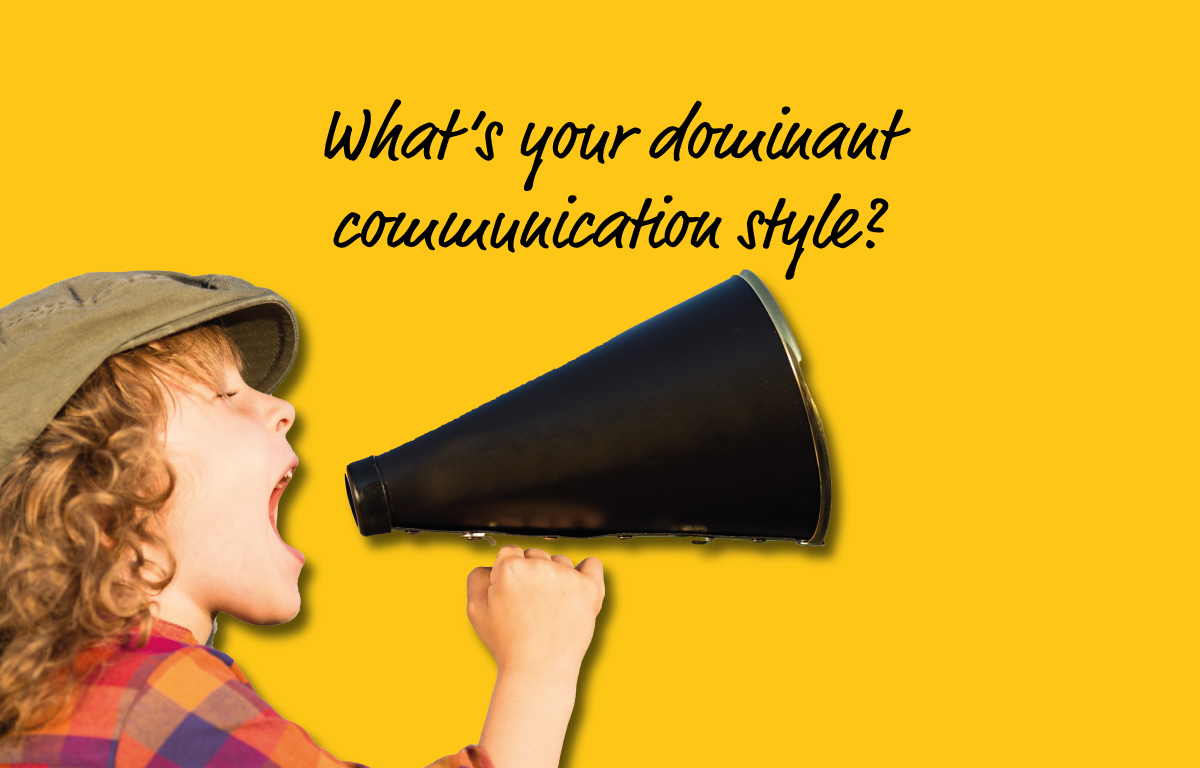 Why is Understanding your Team's Preferred Communication Style Important?