I was recently watching a documentary on climbing Mount Everest, and it made me think about Change Management, but probably not in the way you may think.

During the documentary, they stated that most of the 300 plus deaths that have occurred on Everest happened in the "Death Zone", the region above 8,000 meters (26k ft.) where the atmospheric pressure is at 30% less than the levels at the base, causing the climbers bodies to literally begin to stop working. The effect of this process is that it takes most climbers up to 12 hours to walk the 1.7 kilometre's (1.07 miles) from Camp 4 to the summit. Exhausted, many climbers simply sit down to rest and drift to sleep, never to wake up again. What is even more astounding about the Death Zone is that a majority of these deaths occur during the descent down the mountain.

What's covered in this blog: 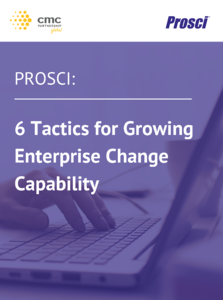 The Perils of Leading Change

According to a 2008 Scientific American article by Jordan Lite, 56% of the deaths on Everest occurred on the way down either after summiting or once the climbers give up and begin the return journey. Confirming this in a 2019 interview, Everest veteran climber and exercise psychologist Shaunna Burke said "If you haven't judged how much gas you have left in the tank, then you can't make it down. That's why some climbers sit down and don't get back up". Sherpa and record holder (25 ascents), Kami Rita claims the descent is the real killer saying, "When returning, their (the climbers) body is out of energy, and many people die."

Hearing this, I began to think of the perils of leading change (as one does). I think this is fair considering the number of projects I have seen where the leaders, thinking they are being super creative, use the analogy of climbing Mount Everest to represent their change project journey. In retrospect, what is interesting in their use of this analogy is that they make the same mistake as many climbers, they claim the goal being reached at the summit, not keeping in mind the descent. In other words, they claim victory with the implementation of the change but don't take into account the time between go-live and when outcomes are achieved. In the Prosci® Change Management methodology, we call this the Sustainment Phase.

Inarguably, the goal of climbing a mountain must include a safe descent to be considered successful. Reaching the summit and not making it to the bottom again is not a victory. Similarly, success on a project occurs when the metrics show that change has been adopted and will be sustained and the outcomes are being achieved. Focusing on implementation rather than the adoption and achievement of outcomes is the equivalent of forgetting the safe descent on Everest.

Implementing a successful change is one of the hardest things that an organisation can undertake. Whether it is a strategic change, a major operational upgrade or a technological implementation; the challenges can be massive.

Download: Improving the level of organisational Change Management maturity across a number of government clients in Singapore 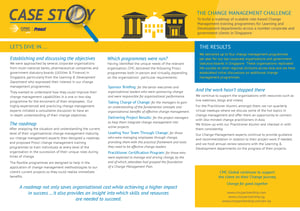 What is the Change Death Zone?

The change Death Zone represents those later stages when fatigue starts to set in, people managers are becoming frustrated, employees are inundated, and even the sponsors start to question if the change is just "too hard". Having an eye on the go-live milestone at this point can help keep the energy flowing and motivate people. In mountain climbing this is known as summit fever. It can be good in that it drives the climbers. After all the summit is a point for celebration, taking pictures, and patting each other on the back. It is great for Instagram photos because they have achieved something that is tangible and clear. But, if they spend all their energy on the way up, they may not have enough left for the descent. That trip back through the Death Zone when one's efforts must be sustained, steps measured, and the final outcomes achieved is just as treacherous, sometimes even more so.

According to Prosci's® research, a successful sustainment phase vastly increases the probability of project success and reduces that potential for failure. 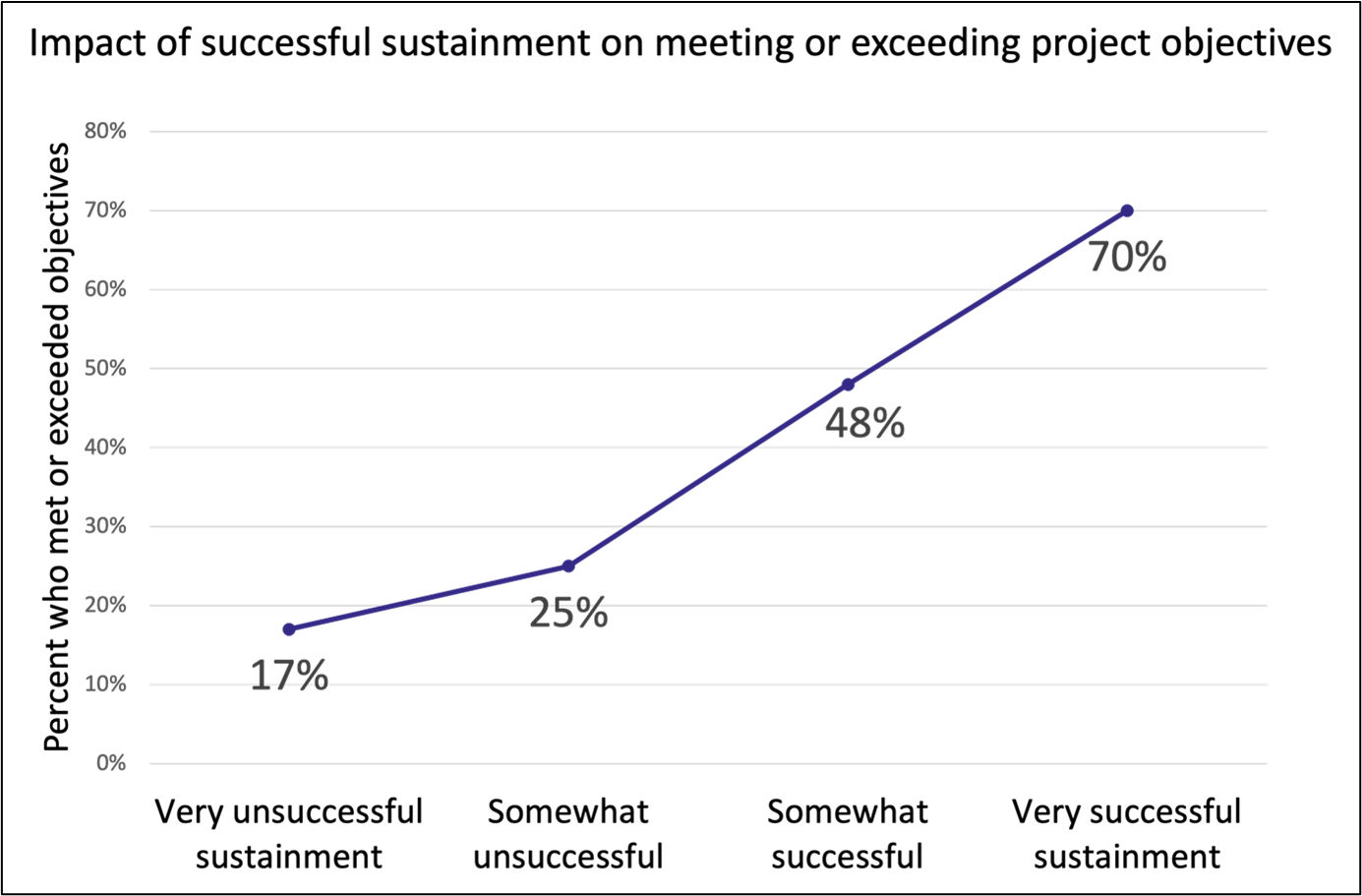 The problem is, there is nothing exciting about the sustainment period, and it is often forgotten. I have seen time and time again, shortly after go-live, the project teams move on, vendors exit the building, and sponsors claiming "mission accomplished" meanwhile the change effort is quietly losing oxygen due to fatigue, lack of focus, and dissipating resources.

Surviving the change Death Zone means preparing for it, showing perseverance, and ensuring that people remember that additional effort is essential to reap the benefits of change. It also means making sure the sponsors understand that preparing for this stage will mean risking the success of the project.

How can you successfully navigate through the Death Zone during your change?

Key steps for successfully navigating the Death Zone include:

Clearly Define Success beyond the Summit/Go-live:

Download: Why building Change Capability is a smart investment 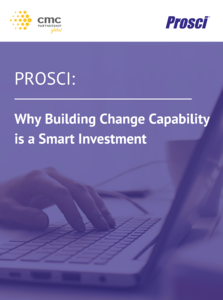 Change failures can be prevented. As a person who is responsible for the success of your change, don't ignore the Death Zone and especially the sustainment period after go-live. The risks are high at this stage. No matter how clear the vision, how impressive the business case, the path to success will be long and full of challenges. Fatigue will set in and if you are not careful, there may not be enough in the tank to ensure you can make those final few steps. Success Definition, Preparation, fitness, progress assessment, and guidance will each play an important part in you reaching your change summit, surviving the Death Zone, sustaining the change, and embracing a new normal thereafter.

Find out more about Sustaining Change as one of the three phases of the Prosci Methodology: Preparing, Managing and Sustaining Change. Get in touch with us here at CMC if you'd like to discuss your Change Management approach and how we can help you make changes that stick. We've got a range of in-house training that can help. You can also schedule a meeting with David Lee by clicking here, or get in touch via david.lee@cmcpartnership.com. 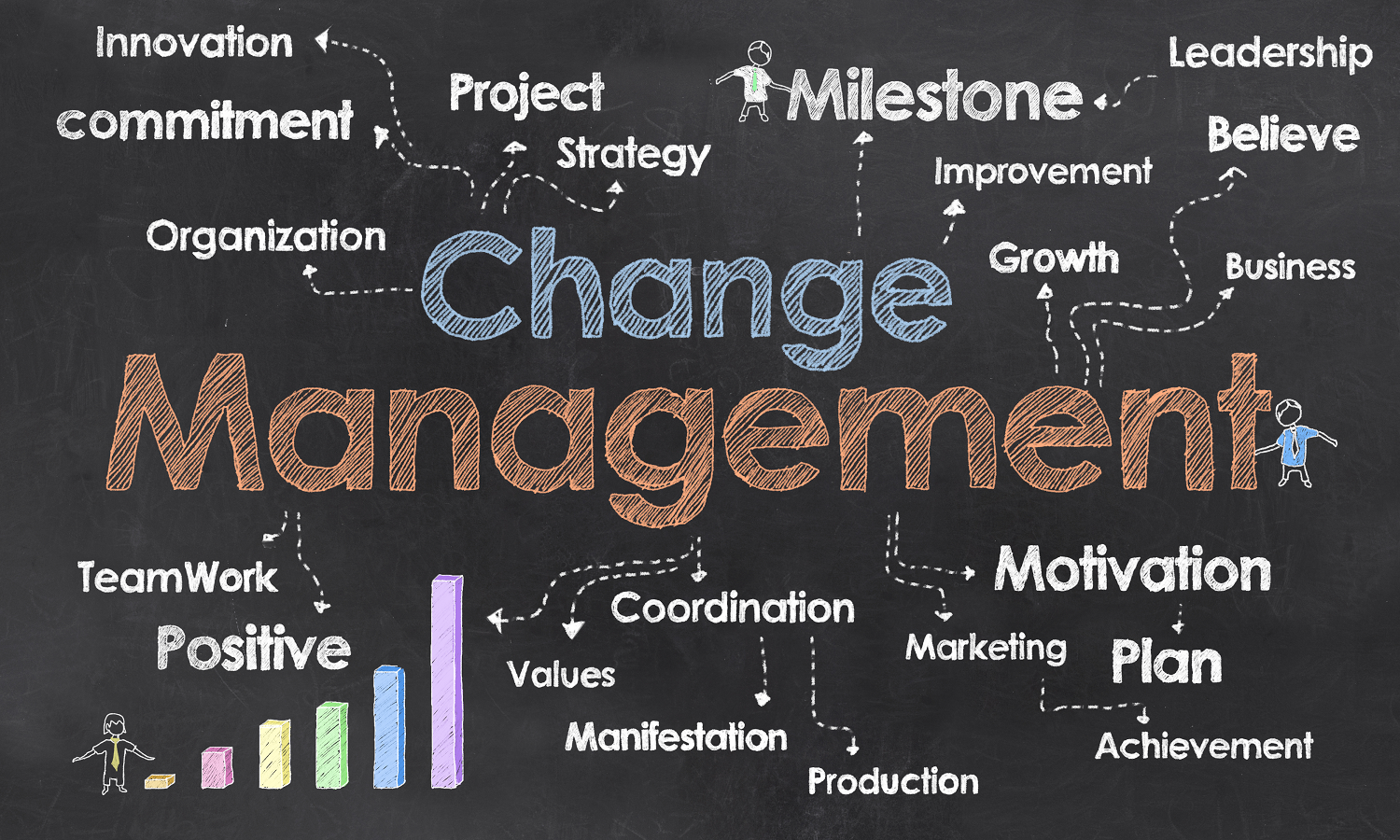 Why Project Management is Important for Change