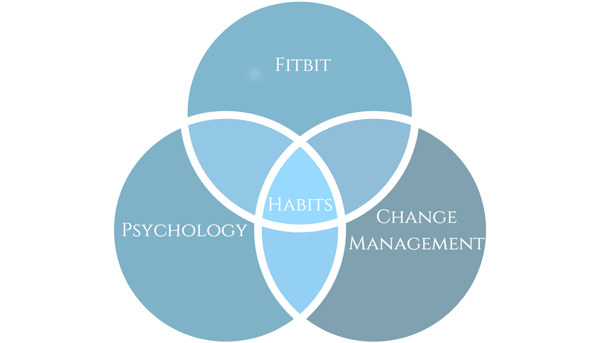 The science of habit is one of the most intriguing things to study because many people have preconceived notions that if scientists have understood how habits work, then logically it follows that they must have discovered an effective way to modify behaviours and change any habit. There is a saying, "Habits are the linchpins of many of our biggest achievements and biggest downfalls." The potential benefits of finding the secret formula to changing habits are imaginably immense; people would live happier and healthier lives and organisations would have a more productive workforce. The world will essentially be a much better place.

If only it was that simple. Many industries are built around habit creation, from snack companies to casinos. Let's explore the art of changing habits with Fitbit™, psychology and change management.

Fitbit™, a wearable fitness technology giant, wants people to build habits towards healthier living so that wearing and checking the Fitbit™ itself becomes a habit. Many people use the Fitbit™ to lose weight and it is built with many technical capabilities such as activity trackers, reminders and goal settings that can measure, inform and perhaps motivate one to foster healthier living habits. It even allows users to share their performance with the online community.

Psychology is the scientific study of the human mind and behaviours; its application aims to solve practical problems using psychological methods and insights. At the most basic level (targeting single specific behaviour), psychologists may use the ABC (Antecedent-behaviour-consequence) formula or the Habit Loop/Neurological Loop to analyse and understand a behaviour before determining a corrective course of intervention. The pathway for habit formation in the brain involves consistent messages and these messages have to be strong enough to stimulate action. The 'SmartCoach' feature on Fitbit™ is its attempt to use the habit loop to get their users to build habits around using the device.

The problem here is how subjective cues can be. A key component in building a habit is that it has to be easily integrated into your normal routine. So a prompt to eat a full varied meal may be great for someone who has a longer lunch time but not for certain people who can only afford the time to eat takeaways at fast food restaurants.
Assessing, diagnosing and recommending interventions for other repetitive behaviours in our lives can be a lot more complex and also differ from individual to individual because of the interplay between internal individual characteristics and external environmental factors. Powerful social forces such as norms and peer pressure influence people's behaviours.  Therefore, getting people to give up smoking is different from stopping gambling addiction, which is different from changing how you communicate with your partner. How you talk to your boss is also very likely to be different than how you talk to your colleagues; likewise for how you prioritise tasks at work and at home. Moreover, people are motivated by different needs and wants; For example, some people may be excited to see charts and graphs go up and other metrics, like calories consumption, go down on the Fitbit™ but to some others such visual feedback are just not satisfying or rewarding enough.
It then becomes apparent why some users of Fitbits™ may gain weight rather than lose them after using the product. Sustained weight loss is more than just a simple calculation of calories consumed and calories burned. There are many other variables of individuality (which the Fitbit™ doesn't track) that contribute to weight gain/loss such as the type of calorie consumed and pre-existing medical and mental health conditions. In addition, studies have shown that a cue and a reward, on their own, are not enough for a new habit to stick. Only when the brain starts expecting the reward, such as craving the endorphins or a sense of accomplishment, will the routine become entrenched.

In organisations, internal changes are frequently necessitated by market forces and other external environment events. However, organisations do not change, people do. From making decisions and taking actions, it is the sum of all these individual behaviours that collectively deliver the success (or failure) of the organisation.

The problem is most employees do not change the way they work just because their bosses say so. It is important to understand how people change their work habits before we can begin to modify and sustain them to deliver intended organisational outcomes and return of investment.

Change Management is the professional discipline that guides the preparation, the equipment and the support that individuals need to successfully adopt and alter their behaviours/ways of working with the purpose of achieving organisational goals and success. As such, change management sees every impacted employee as the unit of measurement of change progress.

Prosci, a leading organisation in the field of change management, has designed an individual model of change called ADKAR (Awareness, Desire, Knowledge, Ability and Reinforcement) which captures the building block process that individuals go through during a project change. Conducting an assessment using the ADKAR model provides the barrier point (i.e. the hindering factor) for each impacted employee. With a better understanding of where each and every employees stand with regards to a change, a change practitioner can then make better plans to manage the people side of change. Nonetheless, this does not guarantee that every employee will be adopt and embrace the change because every employee has different WIIFM (What Is It In For Me?). The subjectiveness of WIIFM is somewhat similar to that of the cues and rewards of the Habit Loop. 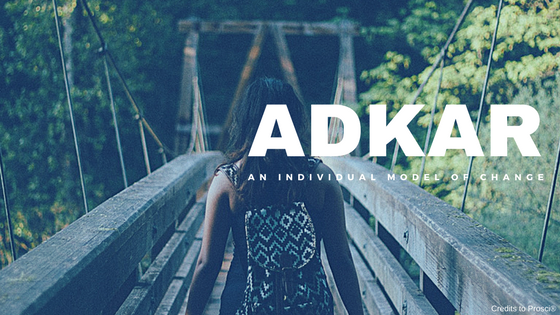 Ultimately, people and their habits are all different; some are easier to break down for analysis and influence while others are more complex and less susceptible to change. There is no one-size-fits-all prescription but it is useful to have as many evidence-based frameworks and tools as possible as it allows us to have more diverse and in-depth understanding of how different habits may work, change and be sustained. Rather than going in blind, use the tools and frameworks as intended and in combination to reduce their individual limitations. In this way,  data can be collected to guide our actions which help to anticipate and avoid potential points of resistance. When the conditions are made easier for people to change, habits can then be better built and sustained.

Interested to improve the delivery of your projects and change outcomes?

Prosci's Change Management methodology is well-researched, actionable and results-oriented which allows leaders and change practitioners to leverage it to facilitate individual change, measure progress and create a common language for change within the organisation. The Prosci® approach can be scaled up to align with the organisation's strategy as a unique enterprise-wide capability driving the performance of the business ahead of its competitors.

The Prosci's Change Management methodology is based on almost two decades worth of research collected from over 6,000 participants in 56 countries. Taught via a family of role-based classroom and online training programmes, Prosci's methodology is continuously improved and supplemented by a range of cloud-based tools which may suggest why the Prosci® structured approach to effective change management  is practised by 80% of Fortune 100 companies.

Join one of our training programmes and you'll learn the appropriate Prosci® methodology and toolkit for for your role in managing change within a project. Discover more about the flagship three day Certified Practitioner programme by watching this short video. Learn more here CMC Prosci Practitioner training programme or read the FAQs that our prospective practitioners tend to ask.

Topics: people side of change, Leaders of Change, Difficulties of Change Management, ADKAR 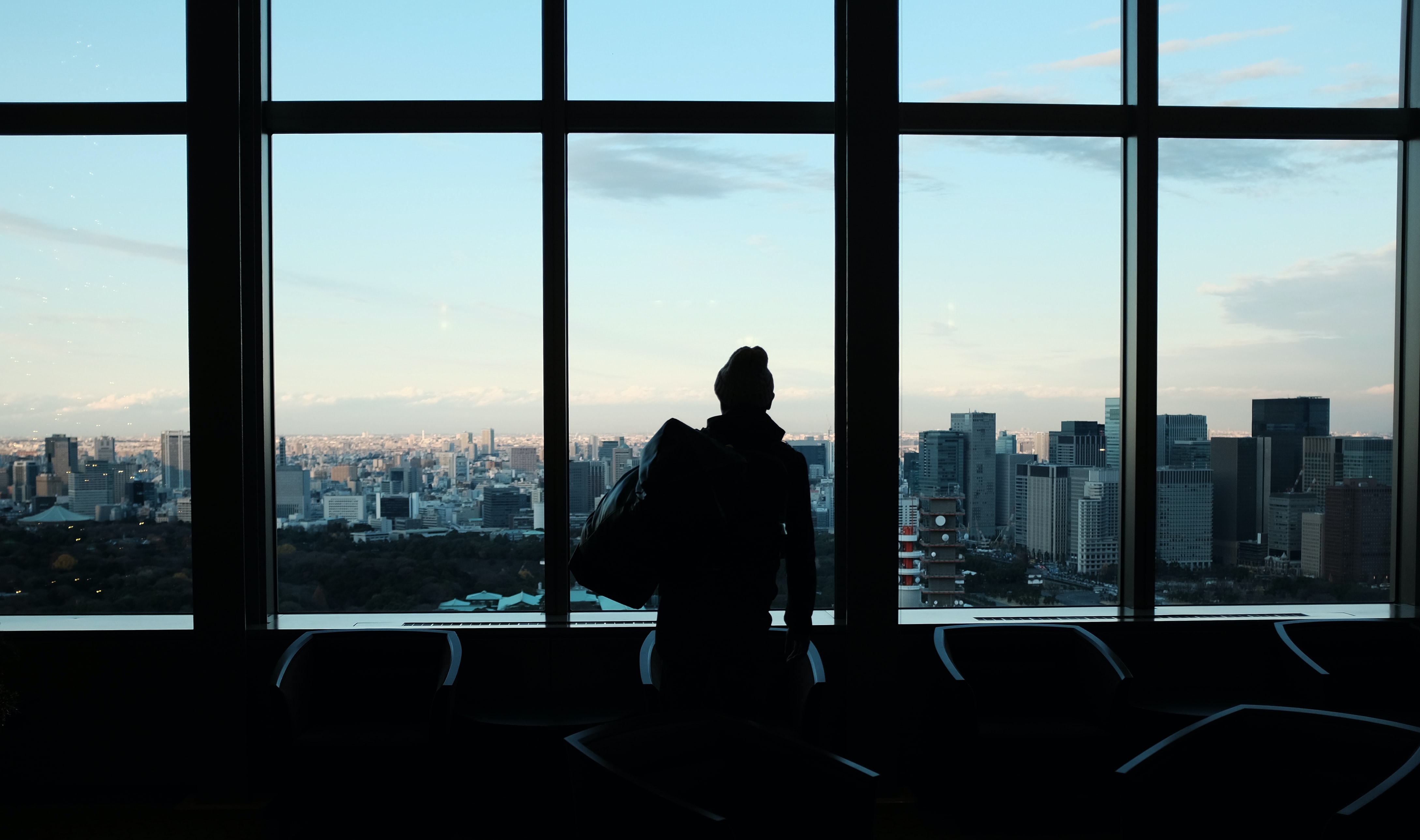 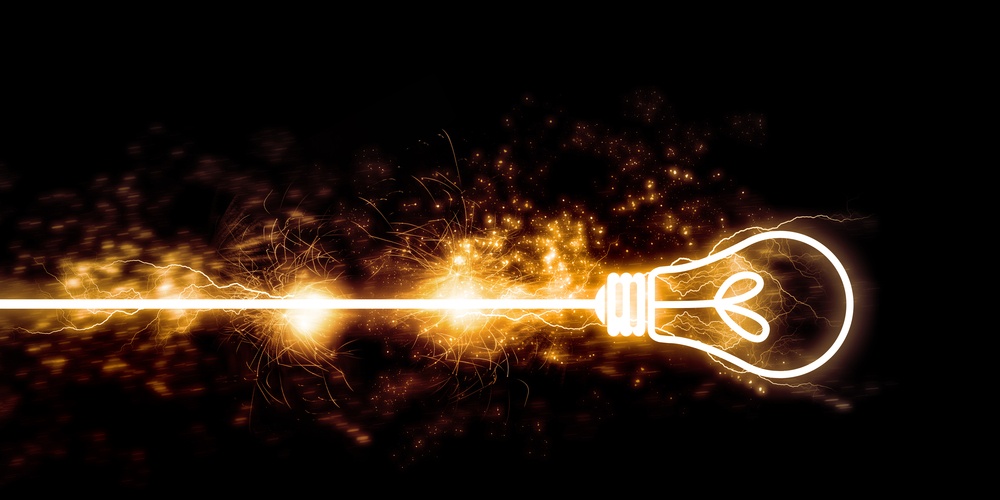 Grow or refresh your leadership competency as a Change Management Practitioner