Virtual vs Face-to-Face... which is best?

Today I will be comparing and contrasting the experience of training in a virtual environment as opposed to face-to-face classroom-based learning but first, let me take you back to the early 20th century…

In 1926 world-renowned inventor, electrical engineer and futurist Nikola Tesla was asked to predict the technologies of the future.

The responses from his peers included various theories that are yet to have been realised, such as robot servants, flying cars and colonies on the moon.

Yet Tesla described, somewhat eerily, a piece of technology that was soon to become the centre-piece of our modern lives. He said in an interview:

“We shall be able to communicate with one another instantly, irrespective of distance. Not only this, but through television and telephony we shall see and hear one another as perfectly as though we were face to face, despite intervening distances of thousands of miles.”

Isn’t that fascinating? A whole 94 years ago Tesla was able to conceptualise and describe the medium which was to revolutionise the way we learn, the way we do business and even life as we know it.

All things considered however, I doubt anyone could have predicted that in the year 2020 this technology would become an imperative tool in the field of education, self-development and training.

At CMC Partnership Global we have been providing change management training for over 19 years. For the majority of that time we have focused on providing dynamic and interactive face-to-face classroom-based tutelage.

Then, of course, like the rest of the world, we were enforced to undertake a huge change ourselves as we were required to switch instead to VILT (Virtual Instructor-Led Training) due to the COVID-19 pandemic and subsequent lockdown.

It is not to be understated that this was a massive challenge. Naturally, there was a worry that such a fundamental change to the structure of the deliverance of our training could impact the end product that our trainees receive – training that has given us a name and a reputation of which we are proud.

To our delight, we have found that VILT has been a resounding success and one that will surely continue long after this pandemic becomes a distant memory.

That said, as soon as it became safe to do so, we began to reintroduce classroom-based learning using safe, social-distancing measures and will continue to do so with the utmost care and due diligence for our clientele.

So now that both options are available, we can finally ask the burning questions: Virtual versus Face-to-Face learning… what’s the difference? What are the pros and cons of both options?

That said, we are proud that we have managed to avoid the scenario mentioned above in our virtual environments with considerable success. As Liam Hughes, of SP Energy Networks, stated after attending one of our virtual courses:

“The training was extremely engaging and thought provoking which resulted in high participation and discussion.”

Moreover, we have been thrilled by the very positive feedback regarding virtual training including some of our best scores to date. As you can see in the graphic below for the month of July, which due to restrictions at the time were entirely VILT, we received a 100% positive feedback score for the month for which we are delighted.

So which one should you choose?

Which one is best for you and your organisation? Well, the only person who can answer that is you!

As the fog of COVID slowly recedes it is clear that VILT will remain a popular training option compared with the classroom alternative for many people. But there will doubtlessly be others who would still rather have traditional face-to-face training.

Here at CMC Partnership Global we are strongly committed to providing training that suits your needs, be that face-to-face or virtually, we are here to help you change for good, together. 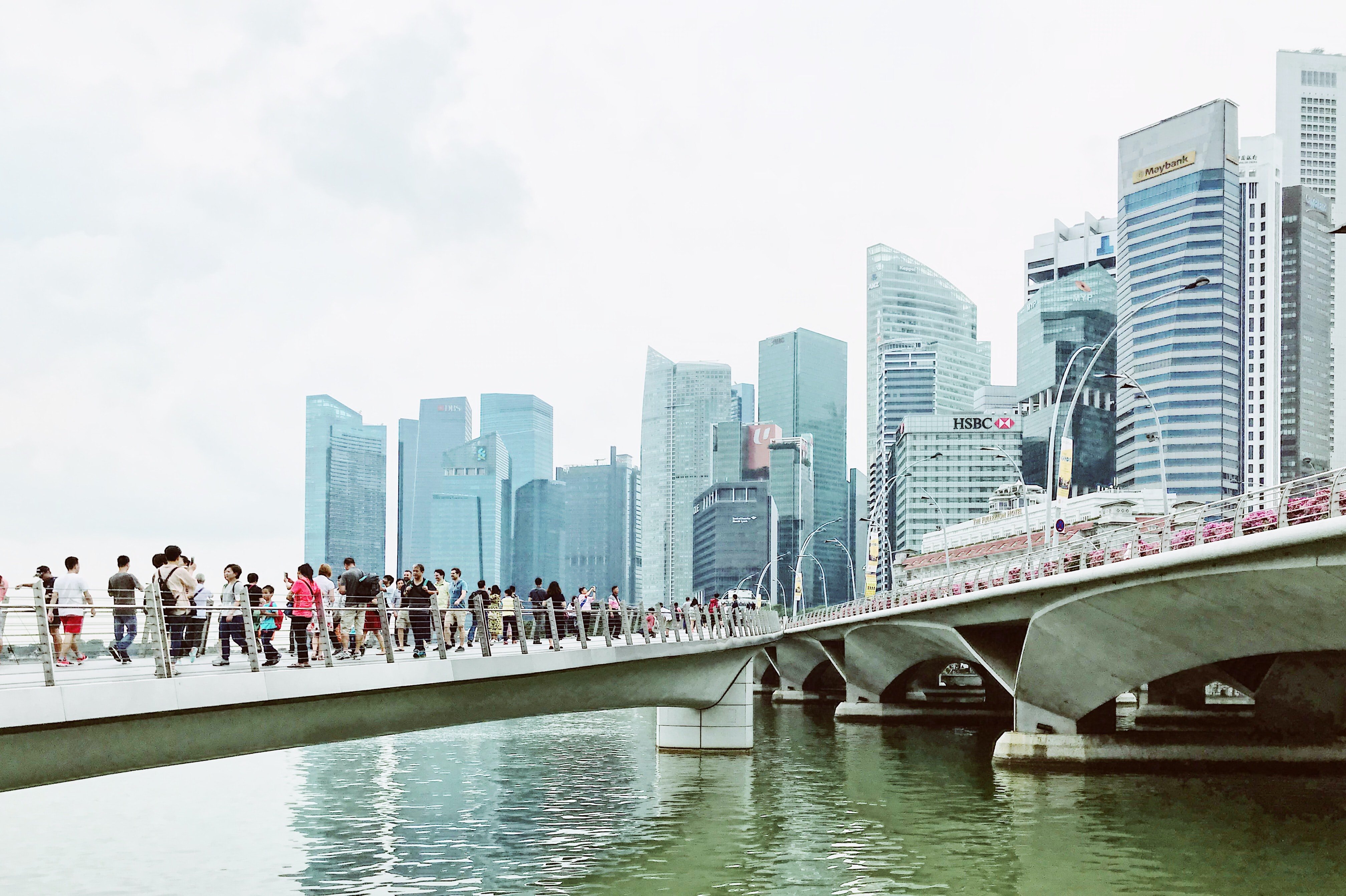 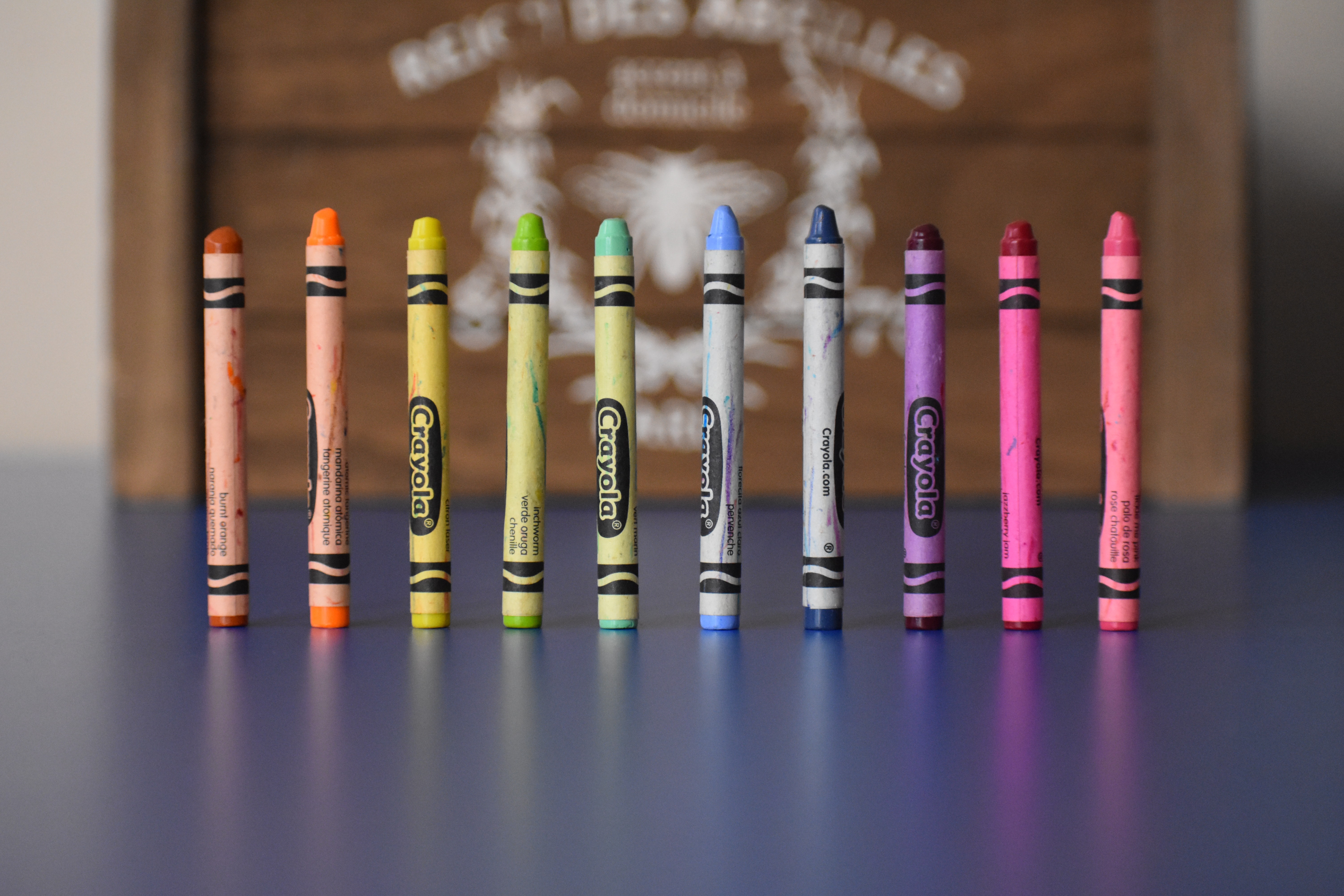 10 Signs That Your Change Management Project is Failing